A Little Bit About Me: I Love The News (2019 Edition) By Joseph Ross

As I told the world for the first time ever, on my YouTube video: Vlog #10 - About Millennials, I love the news.

I have loved the news since I was 8 when I was introduced to the news and politics. My first news channel was CNN in the late '90s and The Early 2000s then Fox News in 2000 - Present. I love both of them.

Crossfire & Larry King Live! from CNN were my first news shows then You Decide 2000 & The O'Reilly Factor from Fox News. I watched The 2000 Presidential Election on Fox News & CNN, and remember when Brit Hume of Fox News declared Bush the winner after weeks of the recounts. I was 10 years old and in charge of taping the election coverage for my Family when I wasn't busy being home-schooled. For years we kept a library of The 2000 Election on VHS tape and we might still have those tapes. As of this blog post, March 24, 2019, I don't know.

I missed the first cancellation of Crossfire but after I found out it stopped airing I missed it sometimes, it was my favorite debate show. It was exciting to watch and informative and educational. Politics is basically like my version of watching sports and being a sports fan. I vote almost every year since I was 18 in 2008 when I was a senior in High School. I was so happy and excited when I found out Crossfire was coming back from CNN and watched the premiere episode in 2013 in my first apartment and most of the episodes until CNN decided to cancel the great show which, not to be mean to CNN, I believe was a bad decision.

Sometimes throughout The 2000s and the beginning of The 2010s until Larry King retired from CNN, I watched Larry King Live! and I was sad to see him quit his show. I remember a 2009 interview in which the at the time Iranian President or someone was rude to Larry King and CNN when I was 19. I didn't like that. Sometimes I watch the internet release of his new show Larry King Now on YouTube or Hulu.

During The 2016 Presidential Election I watched The Fox News & Fox Business Debates, and The CNN Town Halls and YouTube for the election and I followed the election from its beginning in 2015 till its end on the night or after midnight for November 8, 2016. Sometimes I would watch the election coverage on TV and sometimes on my XBOX 360. It was fun. I enjoyed the election. It was exciting.

Today I get my news from Fox News, YouTube clips from Fox News, CNN, and other news channels and services, and Facebook posts. For my news shows, I watch Watter's World (which is an O'Reilly Factor spin off show) & The Greg Gutfeld Show on Fox News, and CNN Town Halls and YouTube & Facebook live streams and YouTube clips of live or previously recorded breaking news or news topics. Sometimes I do YouTube videos about the news. Watter's World, The Greg Gutfeld Show, and CNN Town Hall Debates are my favorite news shows today. I wish CNN would bring back Crossfire, I miss it. It was fun and exciting. I would watch CNN more if they brought Crossfire back.

So there you have it, I'm a young Millennial who loves the news and has since childhood and I will always love the news and regard it as very important. I'm Joseph Ross and thank you for reading my blog.

Popular posts from this blog 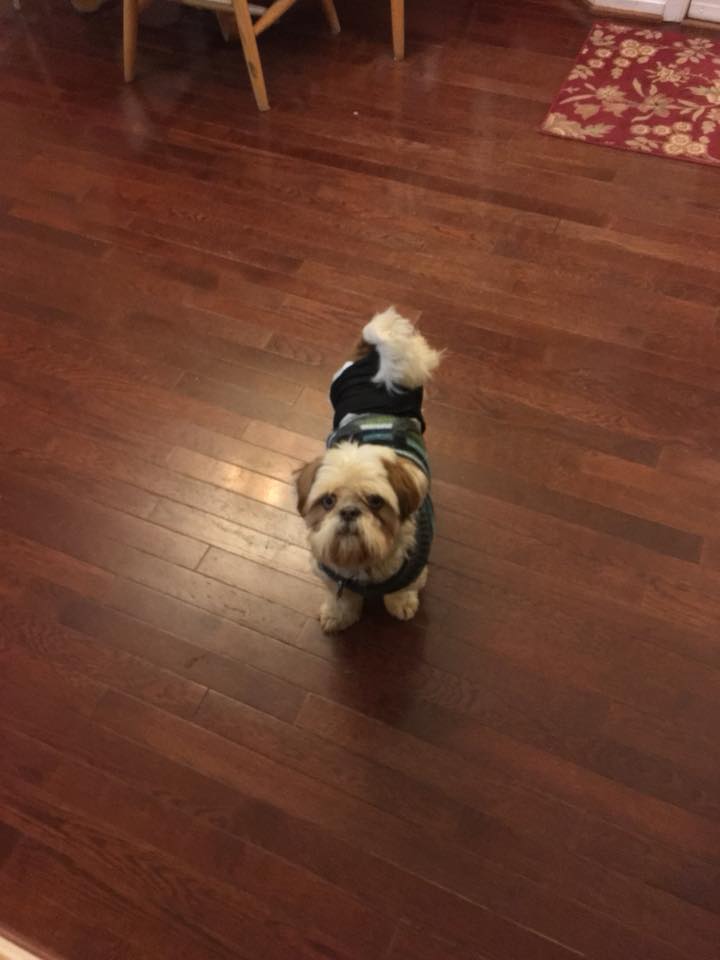 About Toby & Lily Ross (National Puppy Day 2019 Edition)By Joseph Ross
Toby & Lily Ross are my family's puppies and we love them. They've been our puppies since 2011 or 2012 and have been part of The Ross Family ever since. I've spent a lot of time and my youth and '20s with them and I love it. I love seeing them, playing with them, watching TV with them, and taking pictures of them sometimes. They're some of the best dogs I've ever had and known in my entire life, and as of this post I'm 29 years old.


Lily Ross (2018). Photo Credits: Christian Island Productions/Joseph Ross
Their Story & The Dogs Now
Toby & Lily Ross were brought as puppies and came to The Ross Family and became part of it in 2011 or 2012. They were quickly loved by everyone and they had lots of puppies which were sold to help pay for something for my sister. Their last puppy is named Angel or Angie a…
Read more 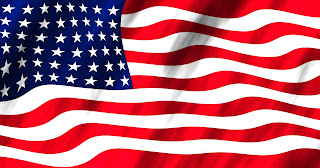